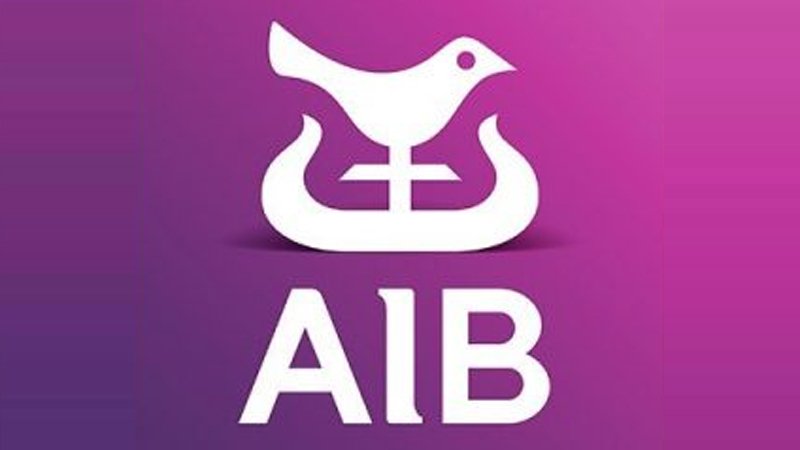 You may have followed this story in the media recently, AIB on the back of a hugely profitable year have decided to restore 3,300 homeowners to trackers and offer refunds for interest overpayments,  compensation of 15% of the refund, and up to €600 for independent legal advice. This was discovered following a call by the ECB to carry out a review of tracker mortgage related issues.

AIB have acknowledged it has been charging some customers the more expensive variable rates on their mortgages when they were entitled to be on cheaper tracker rates.

In the past, some customers who had been originally been given tracker rates by AIB were offered alternative products, like fixed-rate mortgages. After a certain amount of time, these customers were meant to be offered the chance to switch back over to tracker rates, but no such deal was given.

Instead, customers were switched onto a less favourable variable rate and some ended up paying over the odds for their mortgages. The result of this was some mortgagors were put at risk of losing their properties because they can’t afford the repayments.

If you feel that you might have been affected by an AIB Tracker Mortgage or overcharging or indeed that of any other financial institution please contact our team to arrange a no obligation consultation. 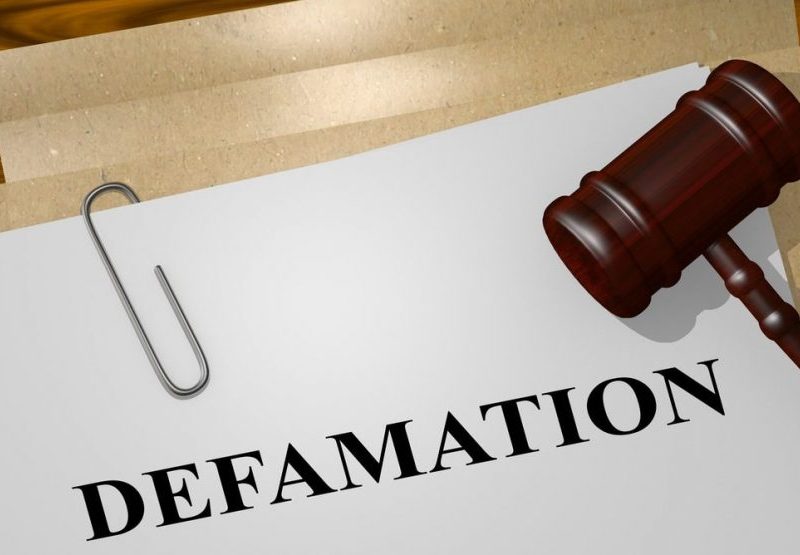