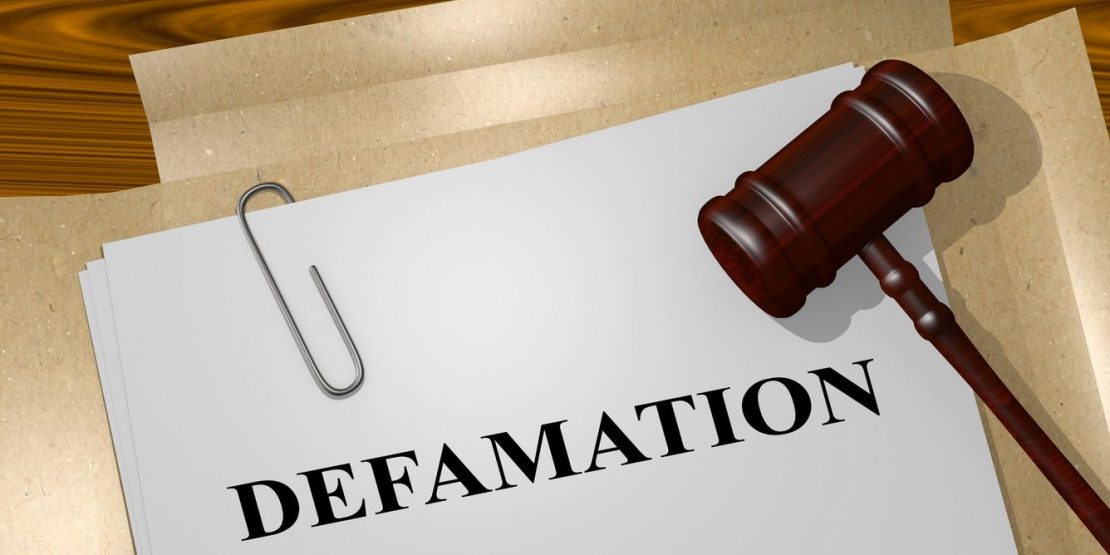 The right to a good name and reputation is a long-established legal principle and is protected by Article 40.3.2 of the Irish Constitution. However, with the advent of social media, we discuss what your rights are and the issues that such technology poses.

Defamation applies to all forms of communication – be it in print or verbal. It also covers all forms of online communication, including Facebook posts or comments, tweets, Snapchat posts, blog posts or comments, or reviews on platforms such as Google, TripAdvisor and Airbnb. Defamatory statements made in Whatsapp groups can also be considered publication for the purposes of Defamation.

Despite these strong defamation laws, there remains significant issues in relation to defamatory statements made online. Unlike taking a defamation case against a newspaper – who often budget for this very eventuality – the recovery of costs and damages from defamatory statements made online can be more difficult, if not impossible. This difficulty is a direct result of the anonymous nature of the internet and from the fact that individuals are usually not in a position to pay for any award of damages and costs made against them. Practically-speaking, this means that taking such cases can be risky and can rarely be done in a cost-effective way.

The main issue stems from current European Union law. These laws protect internet service providers and social media sites such as Google, Facebook and Twitter from the defamatory statements made by their users. These laws consider such companies as not having ‘actual knowledge’ of the activity of their users and therefore can’t be pursued under defamation laws. This has the effect of limiting the legal remedies open to those who have been defamed on their platforms and can often cause serious harm and distress for those involved.

Despite these laws, recent cases have shown that these companies can indeed be found liable if they don’t take action when an individual alleging defamation brings it to their attention.

In the English case of Tamiz v Google,[1] anonymous defamatory comments were made on a site owned and hosted by Google. The plaintiff sent Google a letter, bringing these defamatory comments to their attention. In response, Google took five weeks to forward the complaint to the individual who had made them. This person then took a further three days to remove them. The courts considered this response time as being unreasonably long and, for this reason, considered them to be a secondary publisher of the material. This has opened the doors for Internet Service Providers to be held liable if they fail to act within a reasonable time once an individual informs them of a defamatory statement hosted on their platform.

Following the decision in Tamiz, in Google v Duffy[2] the Supreme Court of Southern Australia held that once Google had received notification of false and defamatory statements, they may be held liable as a secondary publisher if they fail to act in an ‘expedient timeframe’.

The courts in Ireland had an opportunity to introduce the same principle into Irish law in the case of Muwema v Facebook Ireland.[3] Despite the trends in other common law jurisdictions, the High Court held that internet service providers are not obliged to remove the defamatory posts of an anonymous third party. It opted instead to force Facebook to reveal the identity of the user in question so that proceedings can be issued against them.

It is this author’s view the decision made in Muwema is not only impractical in today’s society, but it fails to provide an adequate legal remedy for those whose good name has been besmirched by anonymous, scurrilous and reckless online comments – often shared hundreds, thousands or even millions of times. This very issue was highlighted during the recent Ana Kriegel murder trial in which an innocent boy, unrelated to the case, was wrongly identified as one of the teenager’s killers. Do we really expect him to take defamation cases against thousands of people who shared his picture and personal details online? Although Irish courts are not bound to follow the decisions of the UK and Australian courts, it would have been preferable and more practical to do so and would better vindicate the rights of those whose reputation has been unjustly attacked.

John Gaynor & Co Solicitors LLP recognise that defamation, be it offline or online, can serious harm and distress for those involved and can have significant emotional consequences for you and your family. That’s why obtaining the advice of a professional and experienced solicitor is in your best interests. For a free, no obligation consultation, call John Gaynor & Co Solicitors LLP on (01) 454 0068. 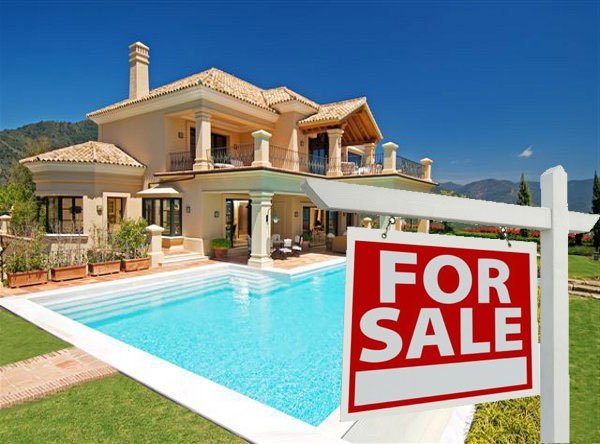